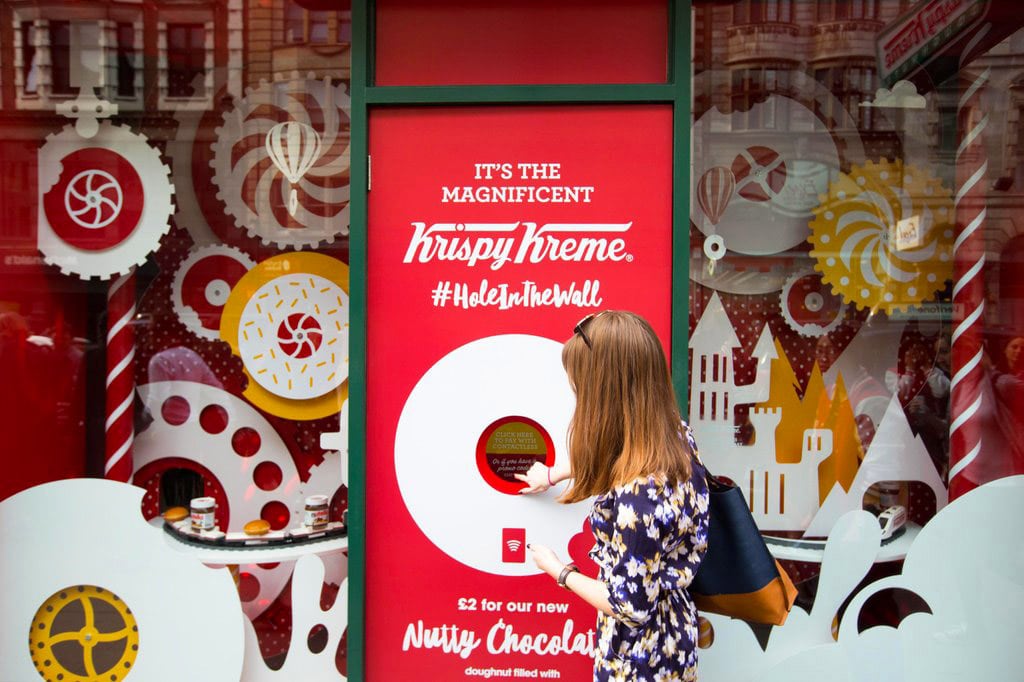 The headline-grabbing Krispy Kreme Hole in the Wall was exactly what it sounds like - an interactive doughnut dispensing vending machine, brought to life in the heart of London’s Holborn High Street.

We had barely 3 weeks to take the project from an initial concept through to installation ready for public use, so it was all hands on deck in the Kerve office. Not only did I build a touch screen ordering interface, complete with real-time web socket communication to the staff behind the scenes, but I was also instrumental in engineering the construction of the eye-catching window display units. Given the short installation time, we had to build everything off-site, so I took the store dimensions and drew up some huge portable units that we could construct everything inside of, and simply take up and place in the windows on the day, as if they’d been there all along. I then had to engineer a way for the multitude of 3D elements to be assembled inside the units, allowing for the complex array of electronic we were using to bring everything to life.

It was all worth the hard work though - the week-long campaign attracted thousands of visitors, raised a lot of money for charity, and even reached Facebook’s top trending news stories on the day it was launched! 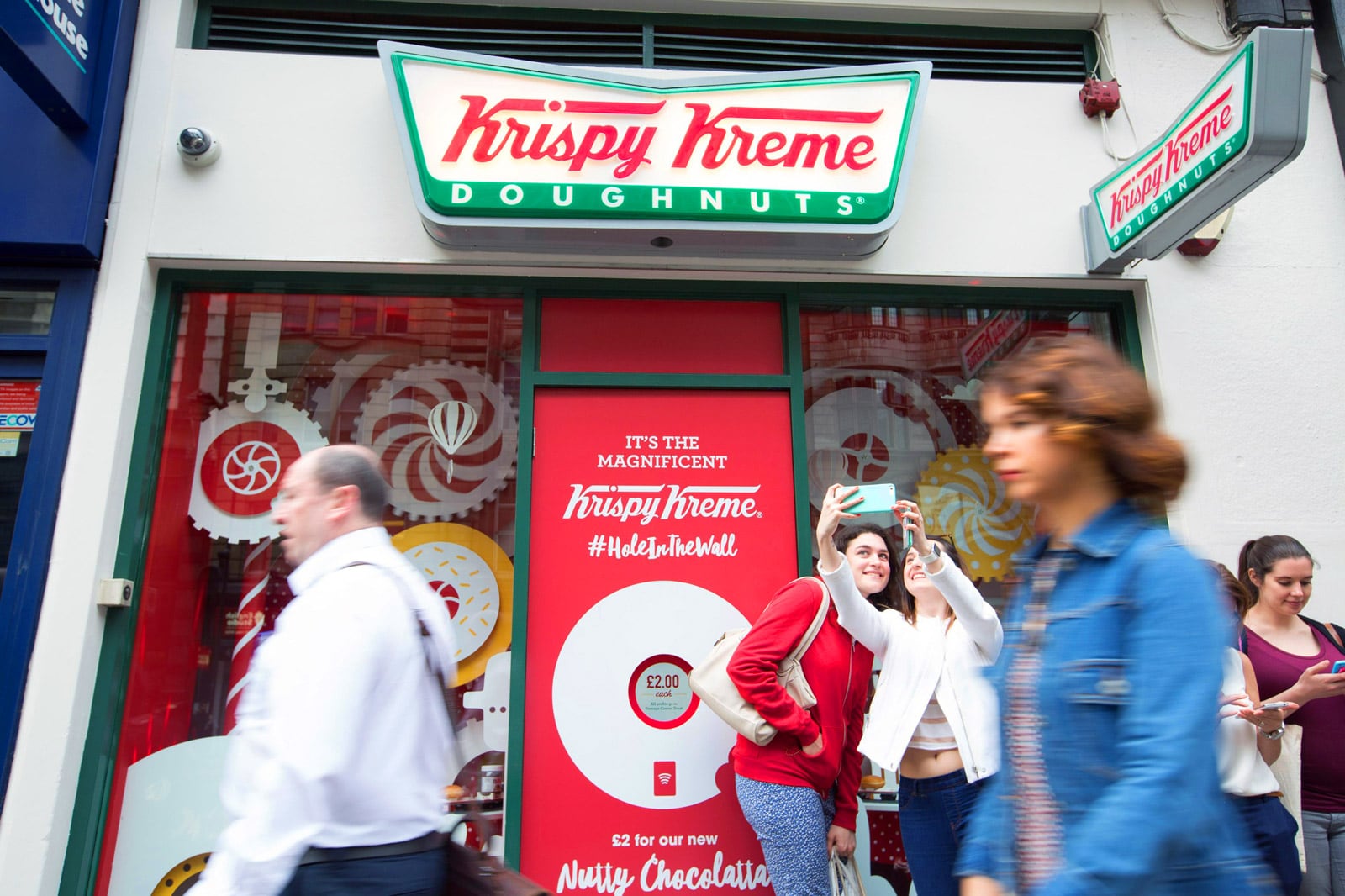 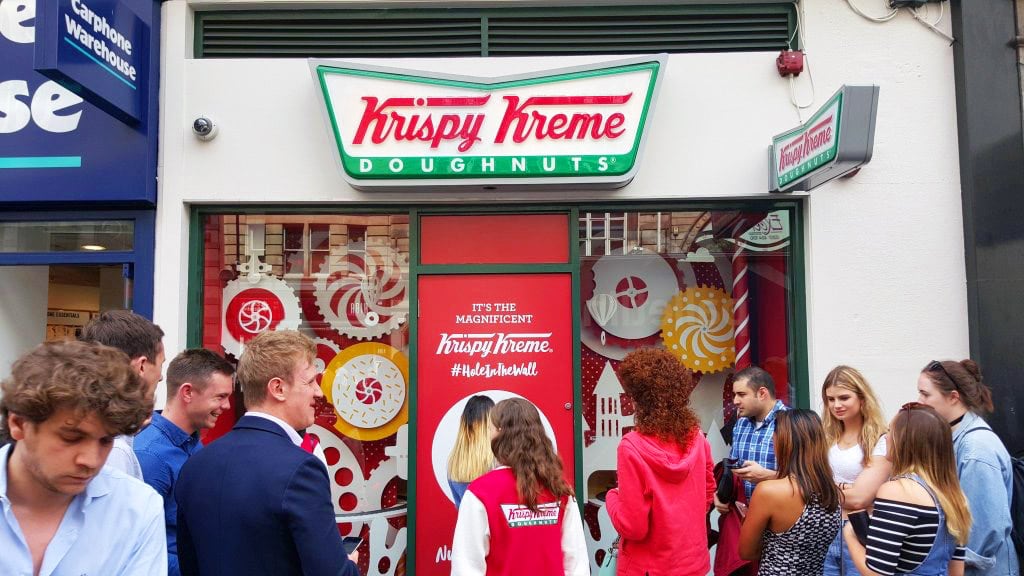 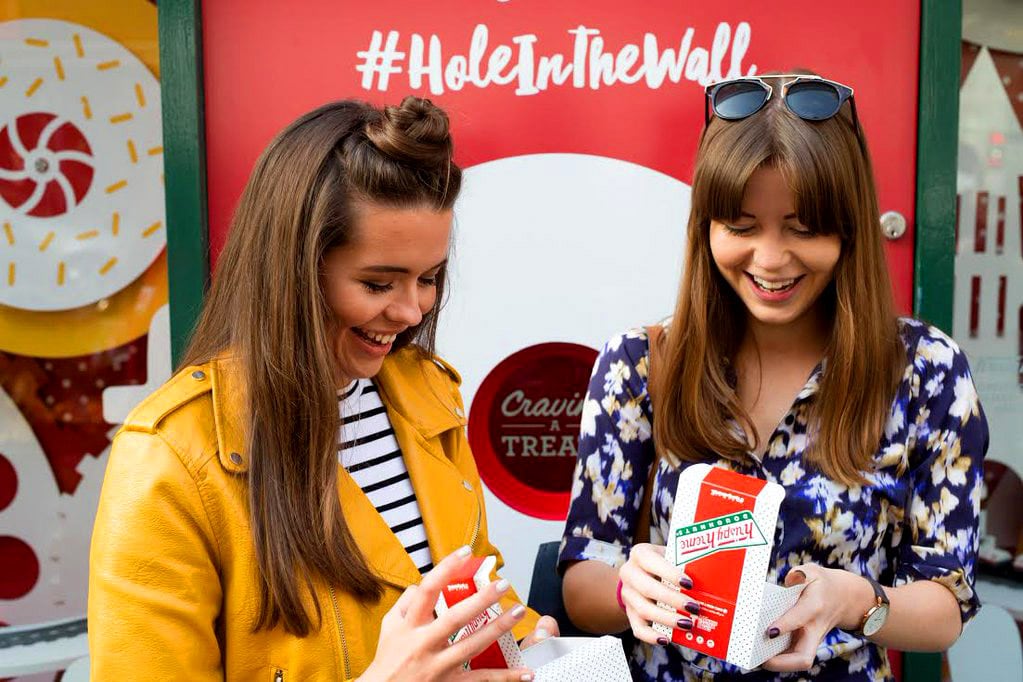 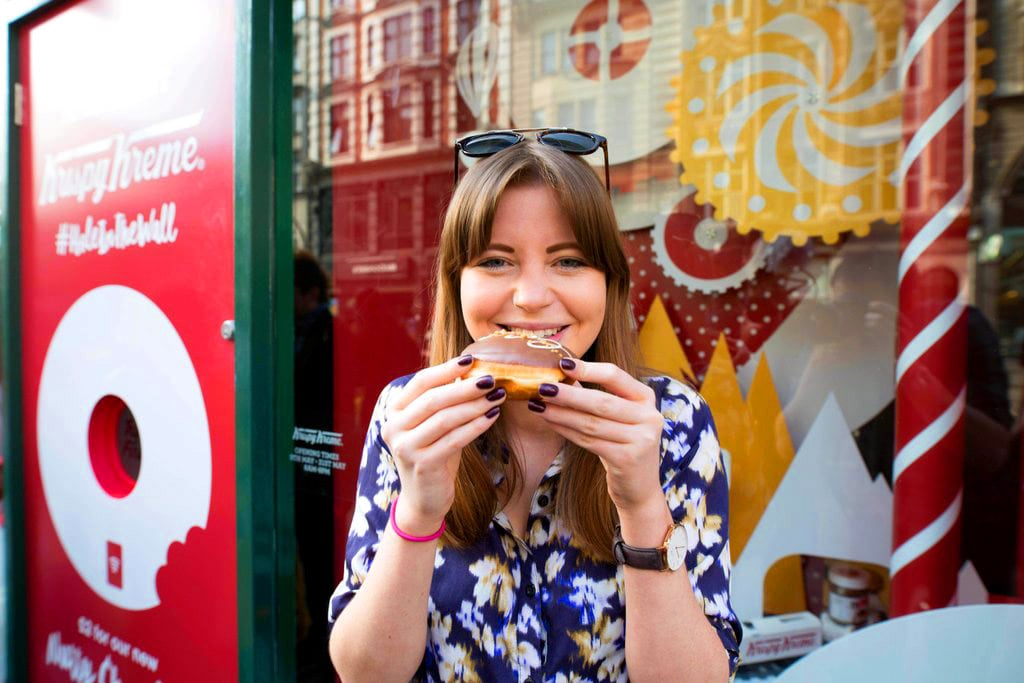 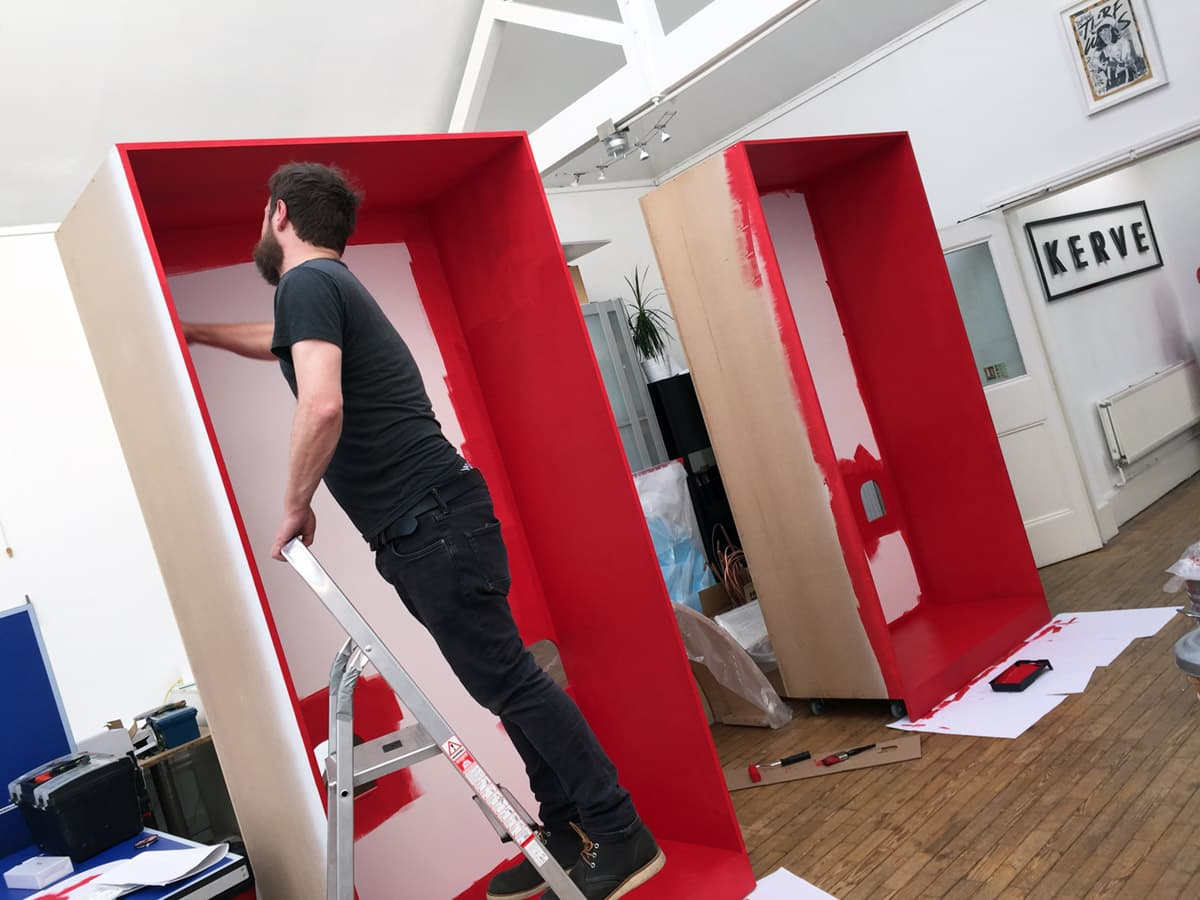 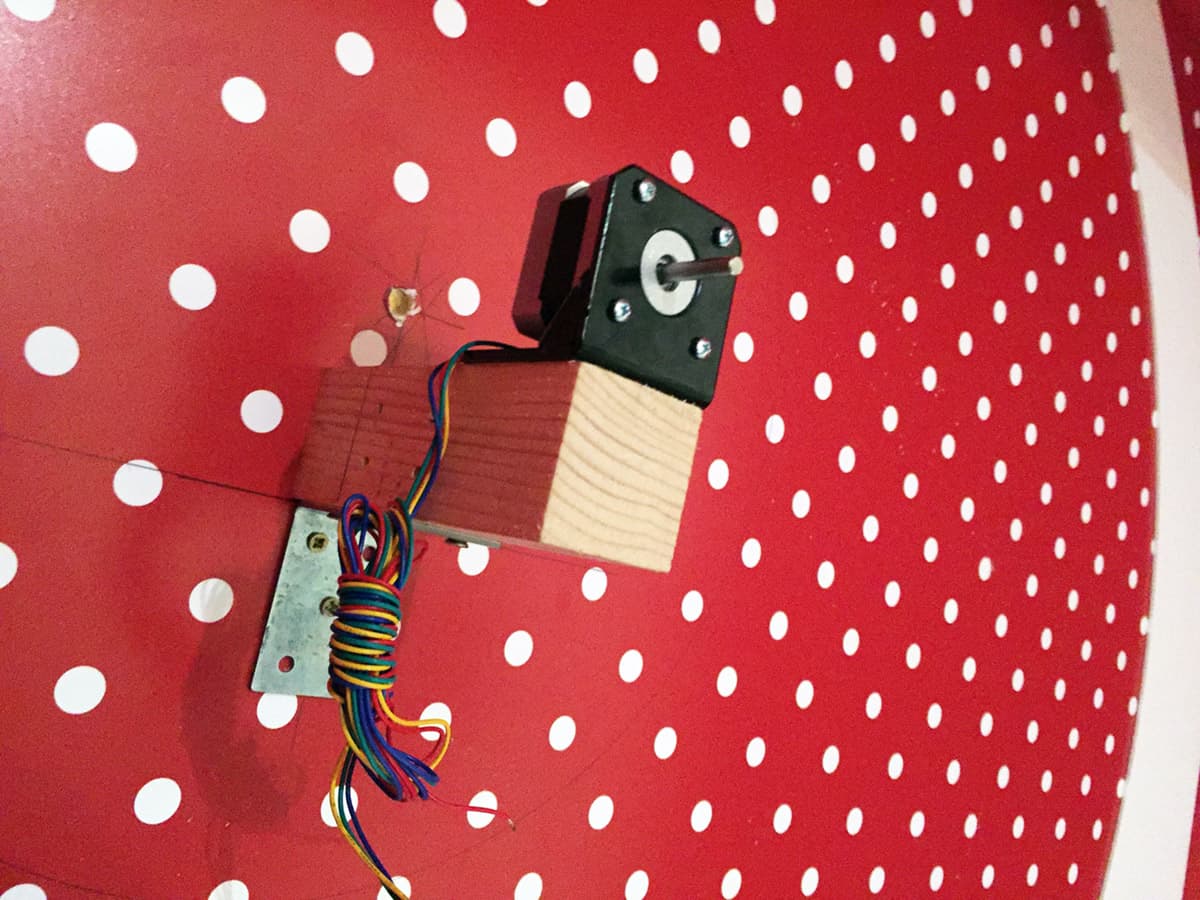 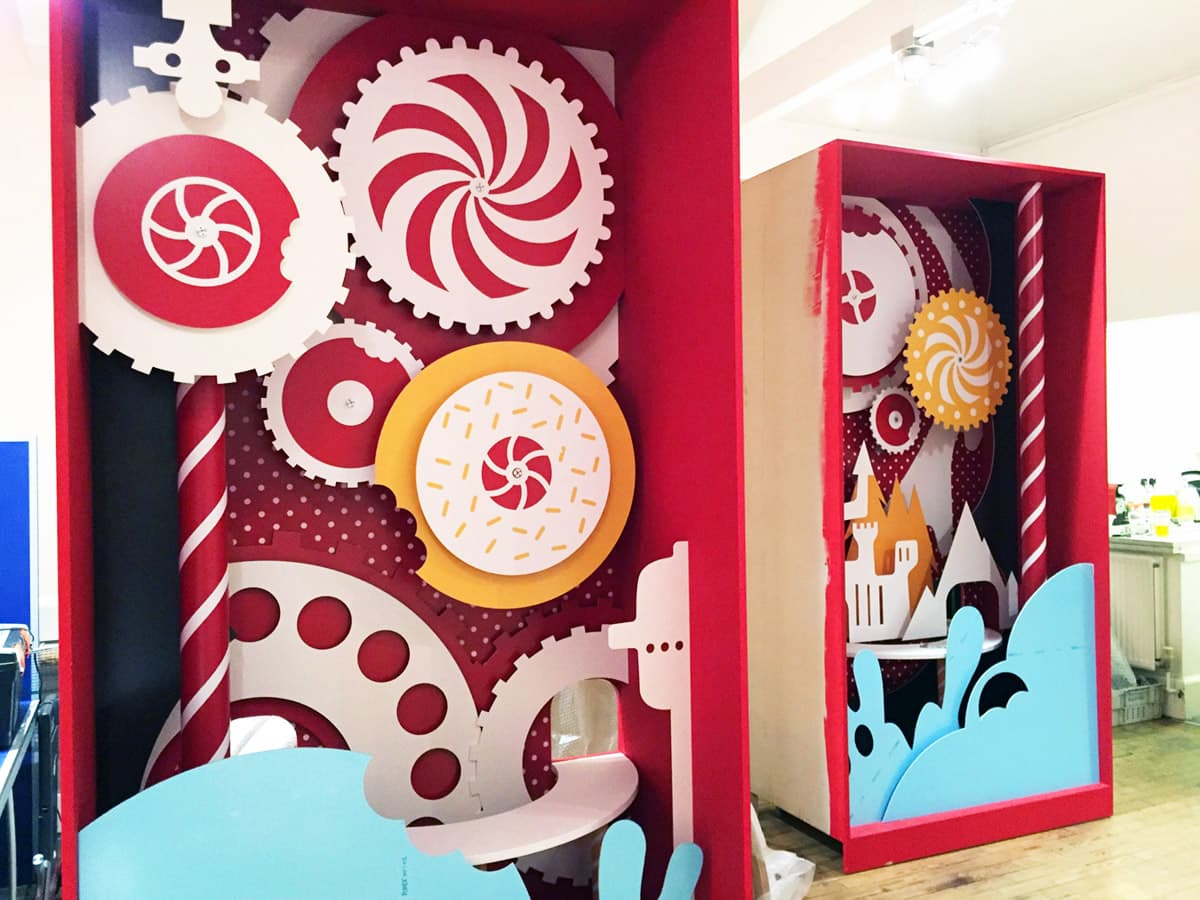 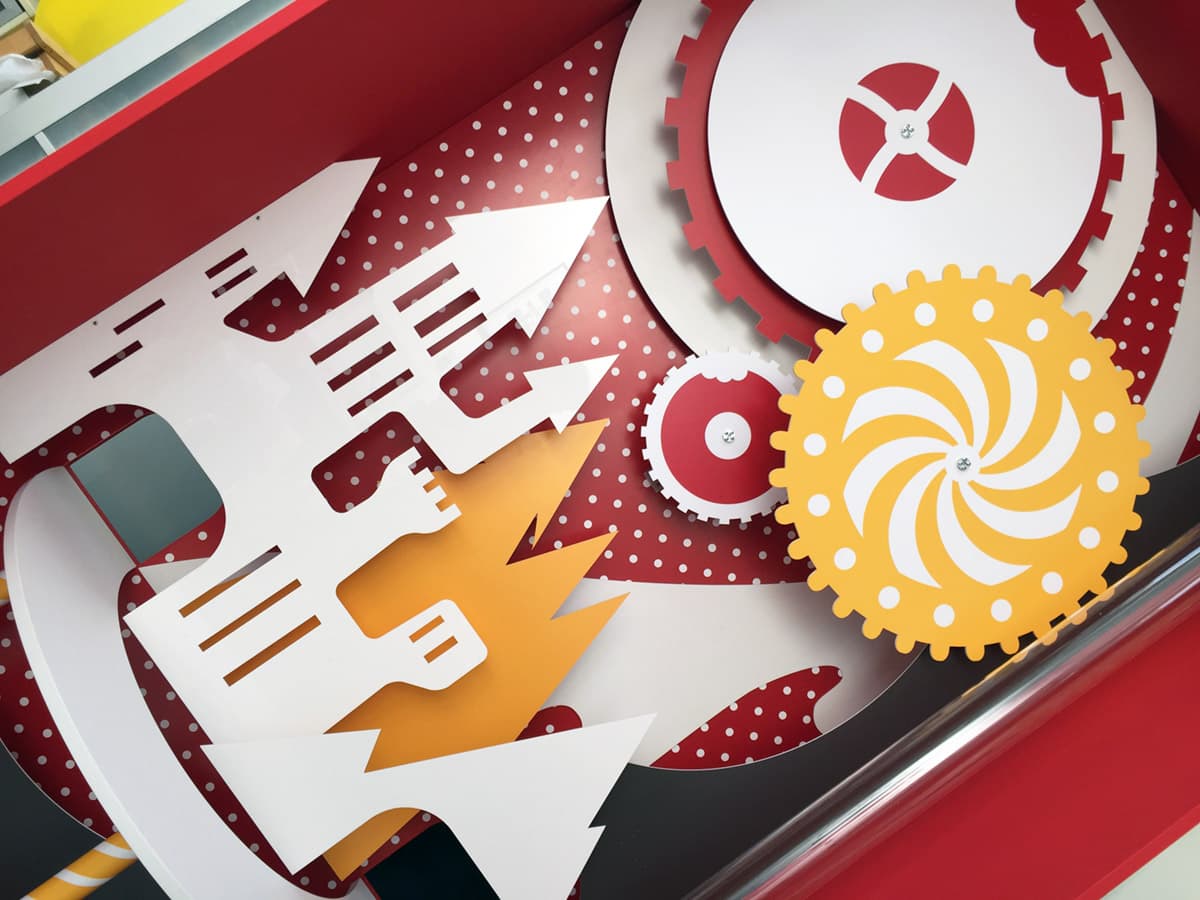 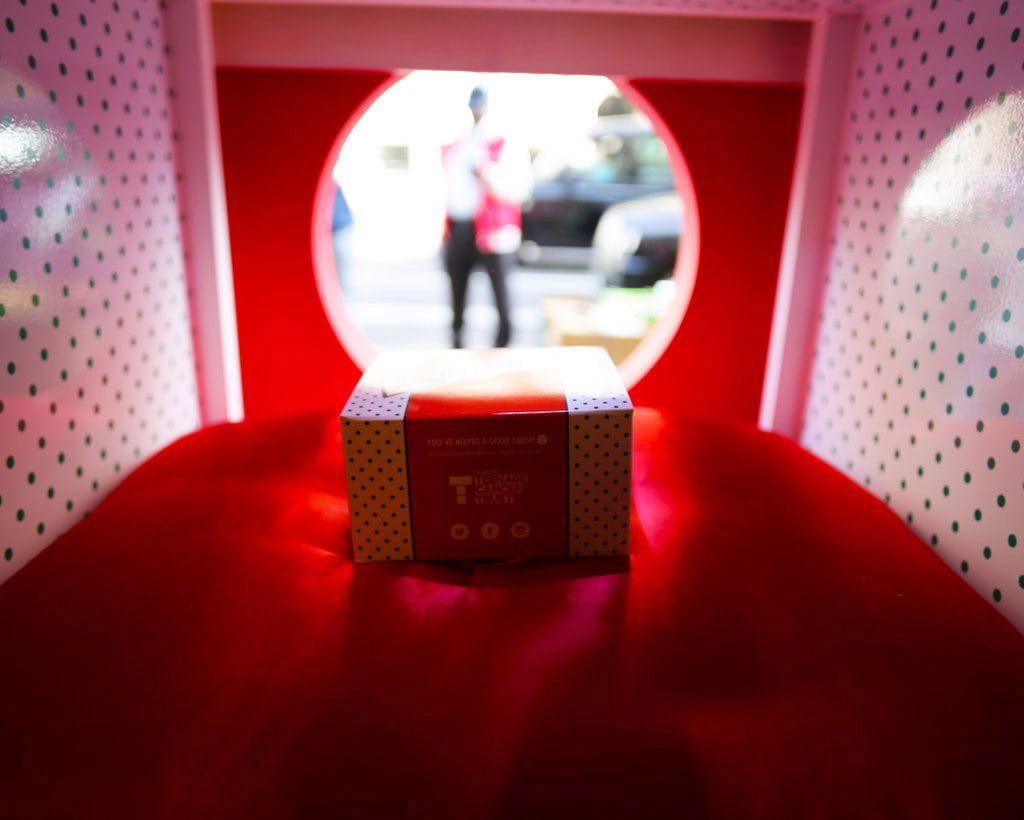